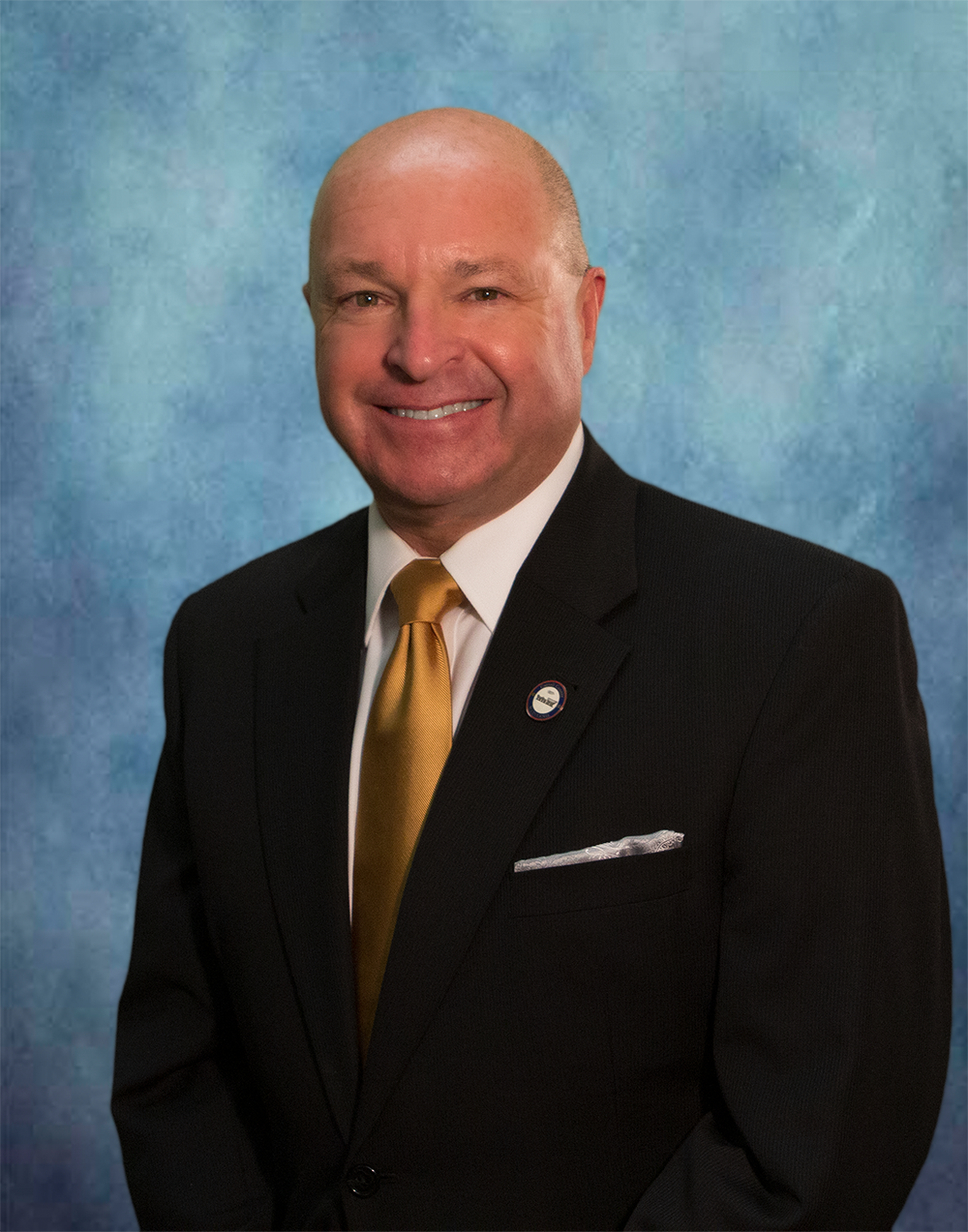 Stephen Wantz is in his second term as County Commissioner, District 1.  He represents Carroll County on the Governors Emergency Management Advisory Council (GEMAC), University of Maryland Shock Trauma Board of Visitors, Baltimore Metro Council Vice-Chair(BMC) and the Board of the Maryland Association of Counties (MACo) and its legislative committee.  In May 2019 Commissioner Wantz accepted an appointed to the Federal Emergency Management Agency (FEMA) Regional Advisory Council (RAC).

A graduate of Francis Scott Key High School, he studied at McDaniel College (formerly Western MD) and University of Maryland Baltimore County (UMBC).  He has been a member of the Pleasant Valley Community Volunteer Fire Department since 1976 and served the company in many leadership roles including Chief of the Fire Department and Past President of the Carroll County Volunteer Emergency Services Association (CCVESA).

Outside of his career as a first responder and public servant, Commissioner Wantz owned Wantz Lawn Care from 1983-2014.  Currently, he lives in Westminster with Kathy, his wife of 40 years.  Together they have 2 daughters and 3 grandchildren.

District 1 stretches across northern Carroll County. It includes the towns of Manchester and Taneytown.

Commissioner Wantz sits down with Jeff Salkin to talk about volunteer firefighter shortage.