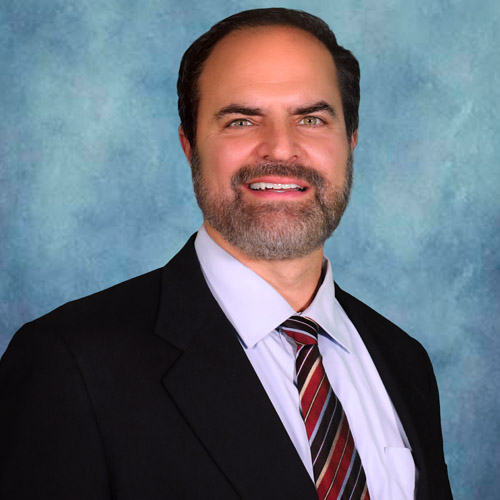 Michael Guerin is in his first term as Carroll County District 4 Commissioner representing the southwestern portion of the county.  He is a proud graduate of South Carroll High School.

Mike completed his B.A. at the University of North Carolina at Charlotte where he competed for four years as a Division I swimmer and was commissioned as a US Army Reserve Second Lieutenant.  Mike later attended the University of Maryland School of Public Affairs where he received a Master of Public Policy (M.P.P).   After serving eight years in the US Army Reserve and then U.S. Coast Guard, Mike began a lengthy career as an operations and intelligence officer. His service to community includes serving four years on the Carroll County Republican Central Committee from 2006 – 2010 and four years on the Carroll County Planning and Zoning Commission (2004-2008). Mike was also a candidate for the Maryland House of Delegates in 2002.

Mike resides in Mount Airy with his wife Kris and their three children.